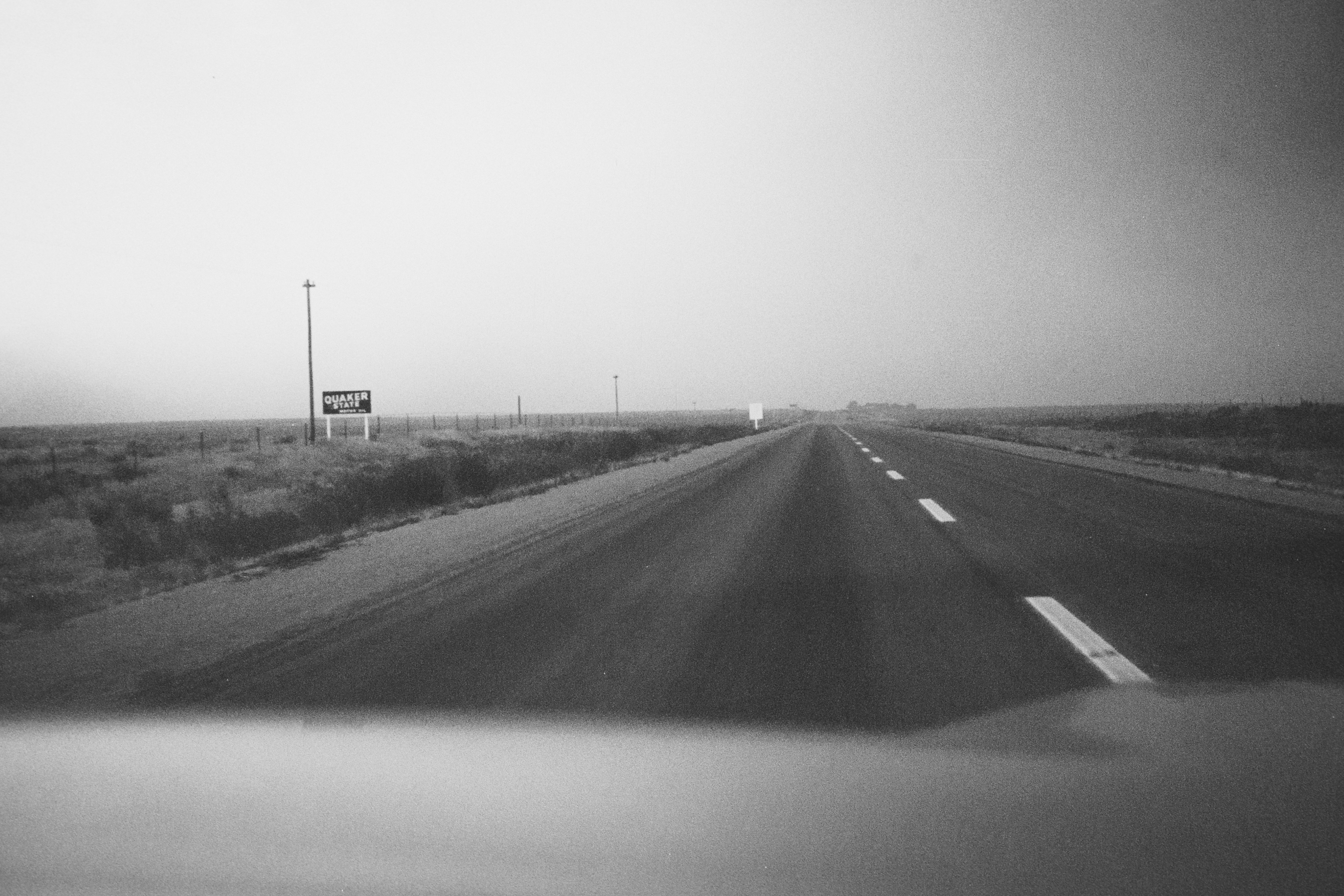 I’ve been having a lot of conversations lately. They’re on Zoom of course, because where else do people talk? I’ve forgotten any other way. Lockdown-inspired sarcasm aside, I’ve been talking to lots of clients and students and colleagues and friends about “these times” we’re living in. We cover lots of different subjects, on the surface at least, but we end up arriving at the same set of questions.

What’s going to happen?
What should I do now to be prepared for the future?
Am I going to be ok?

We’re usually less scared. We usually think we know what’s coming, or that we have good odds at predicting it, and that gives us a sense of security about our existence.

It’s a good thing, that illusion of control. At least, when it holds. Sometimes, however, moments come along that remind us that it’s an illusion. We watch our maps of the future (even the short-term version of it) dissolve, and we can’t immediately re-draft them. We want to get back on track, but we can’t. The future is so unclear that we have to acknowledge what we don’t know.

We don’t have any choice but to hang out right here, in the present moment. In this special 2020 case, our limbo is enhanced by the constant presence of either exactly the same person/people, or exactly no one. As if an existential crisis weren’t enough on its own, now you’re doing it with an extra side of irritation, probably for the opposite reason your best friend is, at least 6 feet away. You can’t even distract yourself by commiserating! Cruel, cruel world.

One person has too much work right now, another has none. One person is achingly alone, the other is crowded in their own house. One person is exhausted, the other can’t sleep. Someone else is both at the same time. Apparently, all the toilet paper is hiding out somewhere, but definitely not on the store shelves.

These statements are always true, even the one about the toilet paper (aka, material resources). They only seem more true now because you’re paying attention.

When we slow down, and possibly even drop into stillness, we begin to notice. We see what is here, and what was always there. We might like what we see, or we might not. As long as the distractions are minimally available, we don’t have much choice but to see it, regardless.

We live most of our days in a web of our own construction. It’s made of beliefs and perspectives and expectations and plans, among other things. We believe the ground underneath us is solid enough to lean on, and that everything else is it appears to be, rather than simply as we see it.

Ok, maybe I lost you there. Here’s the deal, though. The experience we are living together right now has heightened our awareness of the inherent uncertainty of the future, which can make us feel anxious, awkward, panicked, tired, and out of control. There’s a flip side to this emotional menu, though.

A wide-open future where the old roles and rules don’t quite seem to fit is a future that’s begging to be explored. The best people for navigating that new terrain will be those who were willing to map out their own internal terrain first. Those who encountered the great expanse of uncertainty before them, and instead of trying to place old maps over it, they decided to build it instead.

Those are the people who understand that resilience isn’t a prize awarded for enduring discomfort, or suffering. It’s the fuel for enduring it. Moreover, it is always already available to each of us, on demand. To tap in, start with a deep breath in, and a deep breath out. Repeat as often as possible.

There’s never anything certain about the future. However, this moment, and this incredible person you are as you live it, are most definitely right here, right now – which is exactly where the future will certainly be when you meet it.