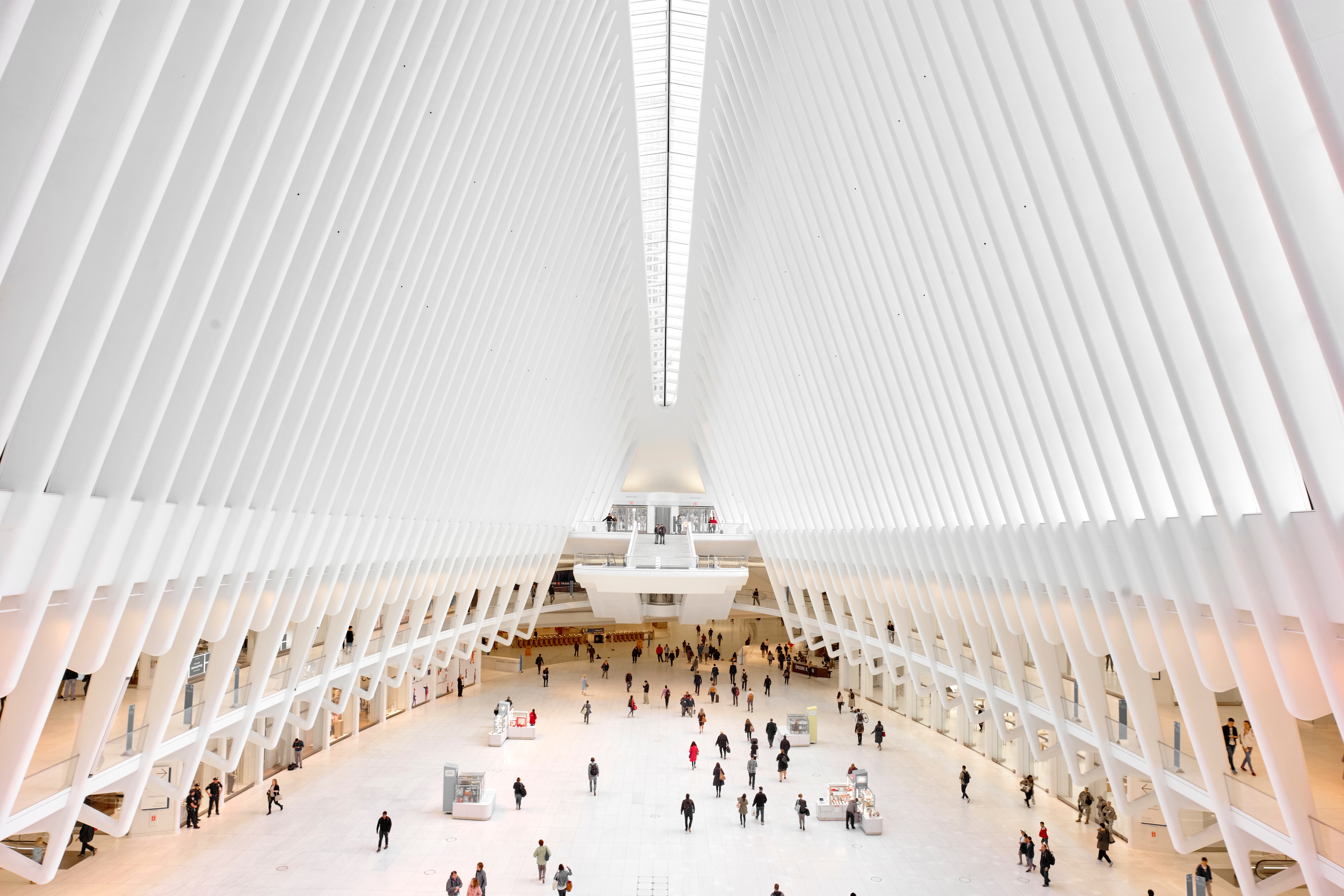 I got caught up in the best conversation the other day. It was equal parts hilarious, intellectual, heart-warming, serious, and fun. I learned a lot, laughed out loud, and when it was over, my first thought was, I wanna do that all over again.

I just might, too. So can you, if you want to. It’s a podcast episode with two people who you’d never expect to see hanging out together: Russell Brand and Brené Brown. He was the host, and she was the guest, and I was smitten.

(Disclaimer: I get nothing for talking about this podcast. I just really liked it, and while a lot of the conversation got me thinking, there’s one part in particular I’d love to share with you, so here we go…)

At one point during their chat, R and B got talking about compassion. I could talk for days about a topic they effortlessly and brilliantly covered in about 10 minutes, but there was one thing B said that really stayed with me.

“What if everyone you meet is truly doing the best they can?”

My first thought: But they’re not, though.

People (aka, “other people,” “everyone else” and “not me,” obvi…ahem) aren’t doing their best. At least sometimes, they’re mean, selfish, judgmental, dishonest… you name it. Some people seem to be like that all of the time. That’s nobody’s best, right?

Someone who’s exhibiting bad behavior – let’s say, using their words maliciously – is probably feeling a lot of pain about something. Maybe it seems clear what that source is, or maybe it’s buried way deep, or intentionally hidden. As B said in another part of the conversation, pain that isn’t transformed will inevitably be shared.

So, what if what’s happening right now – what’s coming out of someone’s mouth (or not), or the way they’re handling a situation, or the choices they’ve made – whatever meets your disapproval – is the best they’ve got right now?

Have you ever thought to yourself, “You know what, I’m doing the best I can right now?” Even when your stuff wasn’t totally together, or figured out, or “perfect”?

It’s a lot to sit with, for me anyway. So maybe try it on yourself today, too. When someone does something that elicits your judgment, consider the possibility that they are doing their best, right now, with the resources they have.

Step 2: if doing so causes you to then say “because they’re not as good/evolved/smart/etc. I am,” wellllll….notice that, too. 😉 And then revisit the point above about the times you’ve uttered said words to yourself under your own moments of challenge and strife. Just sayin’.