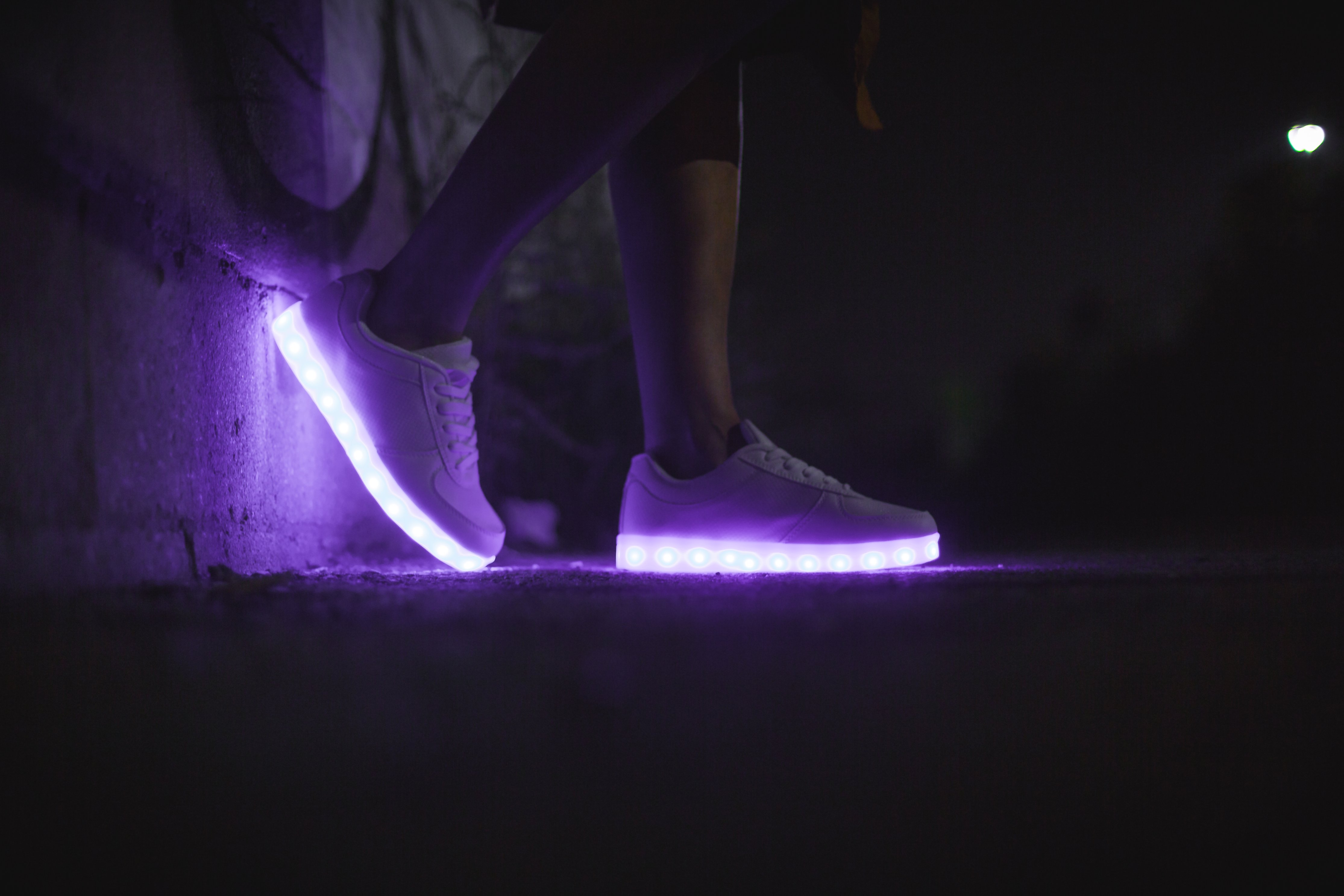 How many times a day do you hear someone talk about the idea of getting out of your “comfort zone”? Seriously, I’m asking. I would hazard a guess that on average, it’s at least once a day. Sometimes they may use the exact phrase; others it might be talk of “stretch experiences” or “growth mindset.” All these concepts point to the same principle idea:

If you want to grow, you need to get uncomfortable.

You do want to grow, right? Of course you do. To quote the great guru Jay-Z (lollll, but also YES.), “Everybody look at you strange, say you changed. Like you work that hard to stay the same.”

You’re not here to get stuck. You’re here to shine, and that requires a willingness to push your limitations outward. That’s how shining works. It starts from a strong center, and expands out from there.

You already take up the space you’re in. You feel ok there, even when you technically don’t, because it’s familiar. Even the hard stuff is “comfortable” because you know it. For that reason, you might even hold onto it.

Yup, I said it. You might cling to things (and people, and thoughts, and patterns of behavior) because you know them, even if you don’t like them. AND, you might not even totally realize you’re doing it.

“I’m not a numbers person.”

“I’m not the best communicator.”

“I prefer to give than receive.” (aka, “I don’t need anything from anyone.”)

“I don’t really get along with people like him/her.”

The list goes on, and it will continue to grow as long as you live — if you feed it.

You can’t just cut it off, though. It’s not that easy, unfortunately. The first thing you do is notice it’s there in the first place.

Cluing yourself in to the patterns of thought and behavior that have been keeping you where you are is a big deal. Once you see them, you can begin to change them – if you want to.

Real talk – it will not feel good at first. When you were a teenager, did you ever know anyone who basically doubled their height in a summer? Remember how their knees were all wobbly and they weren’t really sure how to be in their bodies for a minute? That’s growth. It makes you awkward. Then, you learn to inhabit it. You move all the way into your new space, and you own it.

Yup. Your growth isn’t a project, it’s a process. A journey. If you want to keep evolving, opening up and surprising yourself, you have to commit to making a habit of getting uncomfortable. You have to be courageous enough to see yourself, and to know that what you see is at least in part, a choice. If you like it, own it. If you don’t like it, change it.

Push out, step into the unknown, and take up all the space you find there, because that’s how shining works.

It’s big, and bright, and bold, and most important, the bigger it gets, the brighter the things around it get, too.

As my girl Marianne Williamson reminds us, when you let yourself shine, you give others permission to do the same. “Your playing small does not serve the world.” So, take that first step. You may not be able to see where you’ll land, but that’s ok. The moment you really, truly, authentically choose to do it anyway, the path will begin to illuminate.