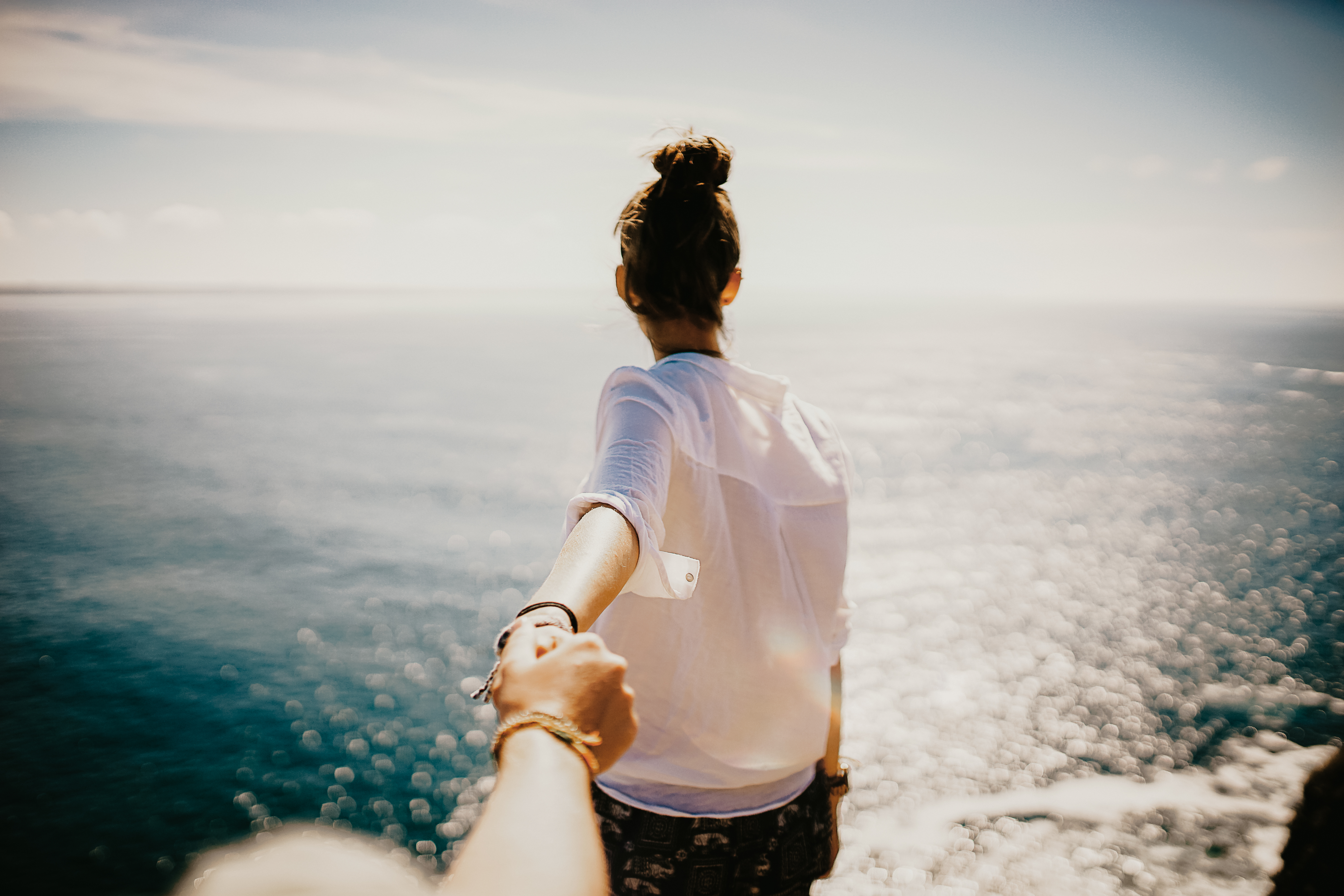 You know that saying about the best laid plans, right? Well if not, I’ll give you a recap. Plan all you want, but don’t expect life to read your script. Events – large and small – go the way they do, despite your preferences and best efforts. I mean, c’est la vie, right? It does what it wants.

That doesn’t mean the story that emerges isn’t a good one, though.

So yes, before you burn your agenda completely, planning does matter. Unless you’re independently wealthy and exceptionally full of chill, it’s a good idea to think about the future, and to take the appropriate steps to make the things you want happen.

All that visualization and mapping and honestly, work, is you telling the universe what you want. Even if you’re a believer in luck, you know it’s not the only thing that makes things happen. You have to put it out there, and then go out there after it.

The question is, what do you do when the work you’re doing doesn’t, well, work? When the universe throws you a curveball, do you crumble? Flare up? Or are you present enough to catch it?

Being confronted with the failure of your own expectations can be anywhere from inconvenient to full-on heartbreaking. You’re allowed to spend some time in your feelings about it – no judgment, from anyone, including yourself. The amount of time you spend there is up to you, though.

And what if the plans don’t go…as planned? Breathe. Look around. Assess where you are. Then, go from there, with intention, an open mind, and a willing heart.

“We must be willing to let go of the life we have planned, so as to have the life that is waiting for us.” ~ Joseph Campbell