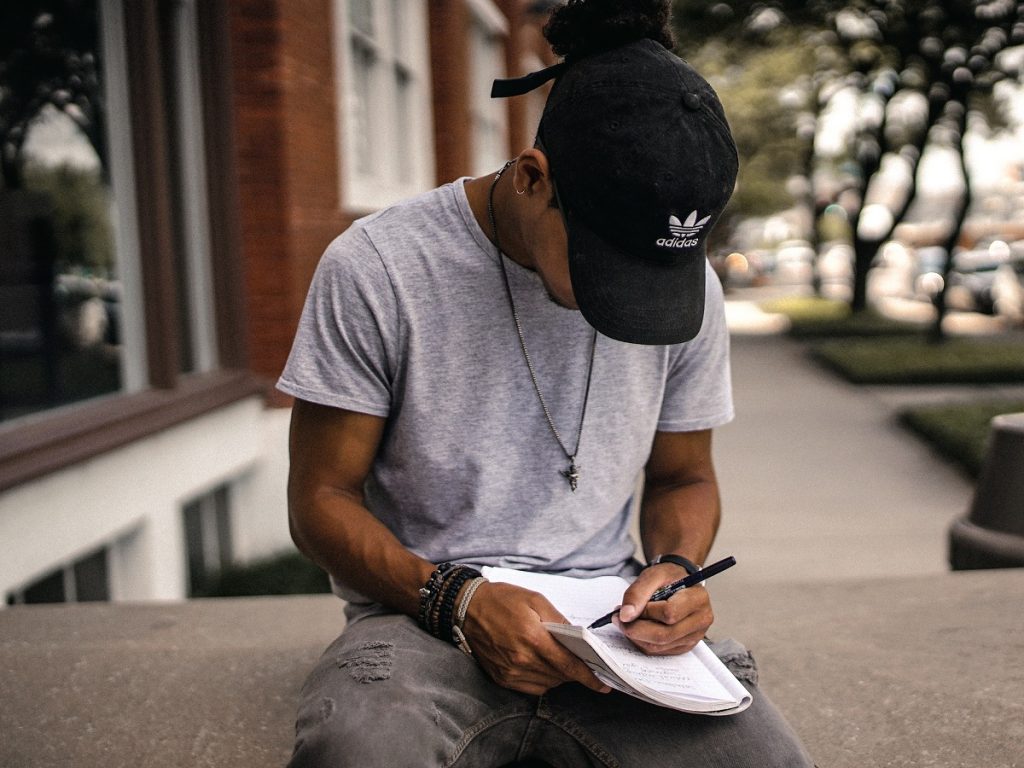 Most of the time, when people talk about why mindfulness can be challenging, it’s about quieting the chatter in their minds. We know our minds are busy, and sometimes that noise gets a little overwhelming. So, we focus on the potential for mindfulness to slow that rush, or more precisely, to give us space to observe it without getting too caught up in it.

As we talked about before, there’s a whole other layer to that internal framework, though, and it often suffers from neglect – and sometimes even denial. From other people — not you, of course. Thoughts have these friends called emotions that tend to hang with them, but get a lot less attention because we don’t think they’re as “smart” or important. It’s just mean, you know? Really, though, the joke’s on us. We can ignore them all we want, but the thing about emotions is that doing so just encourages them to stick around. Sometimes they’ll hide out well enough that you think they’re gone, but they’re always somewhere.  They’re not high maintenance, though. Give them a quick wink and a wave – just enough to say “I see you,” and they’ll eventually show themselves out. It may be a quick departure, or it may take a while, but they will slowly fade.

The “no-fail” mindfulness challenge ahead of you this weekend is to notice those feelings just as you would a thought, and then let them be. One way to practice this is a pretty simple practice of labeling them, or essentially, calling them as you see them and then leaving it at that.

Here’s how it goes:

Labeling your feelings can be challenging, but don’t forget, the way we do them around here is always “no-fail.” It’s worth the effort to check it out, though, because being able to identify and observe your feelings is kinda critical to being able to move past them. This is different than pushing them away in frustration or anger, because that’s the same as engaging with them.

Floating away on a happy daydream and chastising yourself for feeling sad about something have exactly the same result – they grab your attention and wrap you up in a story that usually drives you deeper into the emotion. Mindfulness is about developing the ability to choose whether you want to do that (and maybe you do! If so, have at it…) because it helps you notice that you’re doing it in the first place.

That’s all it’s really about, to be honest. Inhale, exhale, observe, choose. Repeat. Try it for a minute, and you might be surprised where it shows up again in your everyday life – and it’ll be a preeeeetty cool feeling when it does. 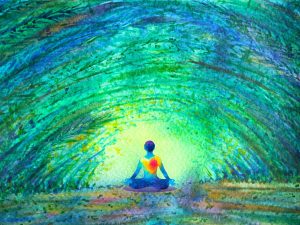