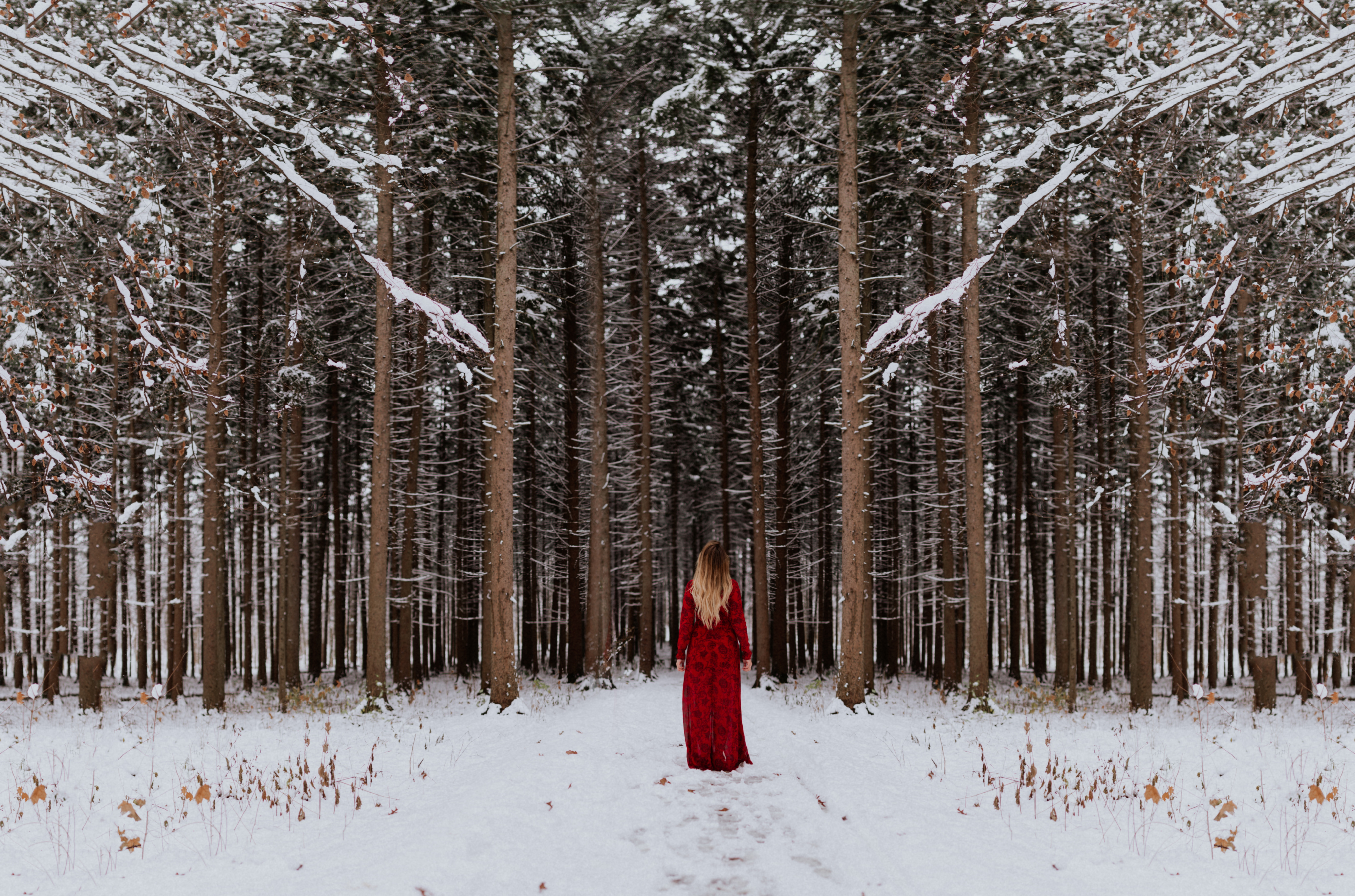 Last year around this time, I wrote a post about “acceptance, and the lack thereof.” Acceptance is a Buddhist concept often incorporated into mindfulness (which is not an explicitly Buddhist practice), that basically encourages you to be real about the circumstances around you. Struggling with whether things should or shouldn’t be the way they are won’t change them. Sometimes, you can change what you don’t like. Other times, it is what it is.

As I noted last year, there are times when this is easier than others. Coffee shop out of your favorite muffin today?? Boo…but, ok. Didn’t get the offer for the dream job you just knew was your calling in life? Well, that’s gonna require a little more time to process. And you know what? That’s ok.

When you’re disappointed about the hand that reality is dealing you at a particular moment in life, it’s tempting to wish it away, or try to reason through how the universe could have possibly made such a mistake in letting things veer off of your charted course. Of course, processing emotions of disappointment is an important part of moving forward, and honestly, sometimes you just need to vent. I’m the last person who is going to begrudge you that, both for the judgment it would imply and also because when you point a finger at someone, four other fingers point back at yourself…which in the case of a good vent-fest, I would definitely deserve.

But still…once we get it all off our chest, we are left with the reality of the situation as it exists beyond our sphere of control. At a certain point, we have to come to grips with what is, and make choices about what comes next from there. “I shouldn’t be here right now” has to give way to “This I where I am.”

When I was in college, I once came home to discover that my roommates had gotten my rickety old car stuck trying to pull it into our equally rickety old garage from the alleyway that served as a city block-wide driveway. It was snowing, and they’d hit a patch of ice they couldn’t get over. They were all originally from well below the Mason-Dixon line, and this was their first test with such conditions. Their collective brainstorming led to the solution of boiling water inside, and then bringing it outside to pour on the ice patch while gunning the gas. As you can imagine, this was not only futile but also counterproductive. I arrived home to find my driver’s-side wheel encased in ice, and roommates encased in cold sweat and minor humiliation.

To cut to the chase, yes, I got the car out of the ice, partly because I’m from New Jersey and that means I have endless, scrappy tricks up my sleeve.  But, it was also partly because I took a breath (or twenty). I stayed calm (and stopped them from pouring more water). I didn’t gun the gas, because even though that feels good in the moment, it only serves to dig the car further in. It attempts to change the situation through sheer force of emotion and will, instead of presence. It starts from a place of denial, instead of acceptance.

It’s important to note that – using this example – acceptance isn’t about turning off the engine and leaving the car stuck. You don’t have to like where you are, or want to stay there for a second longer than necessary to be capable of this kind of acceptance. But, you do have to recognize that simply wanting to be unstuck, or thinking it’s not fair that you’re stuck, is not the best place to start the process of trying to get things moving.

Mindfulness can help us find peace with where we are, which may be exactly what you need to get about changing it. Or better yet, it may be just the perspective you need to take a look around and see where you are with new eyes, and as the saying goes, really begin to bloom where you’re planted. You may be missing a chance for growth, and happiness, that is right underneath your feet…or tires, as the case may be. 😉

3 thoughts on “Gotta have it”