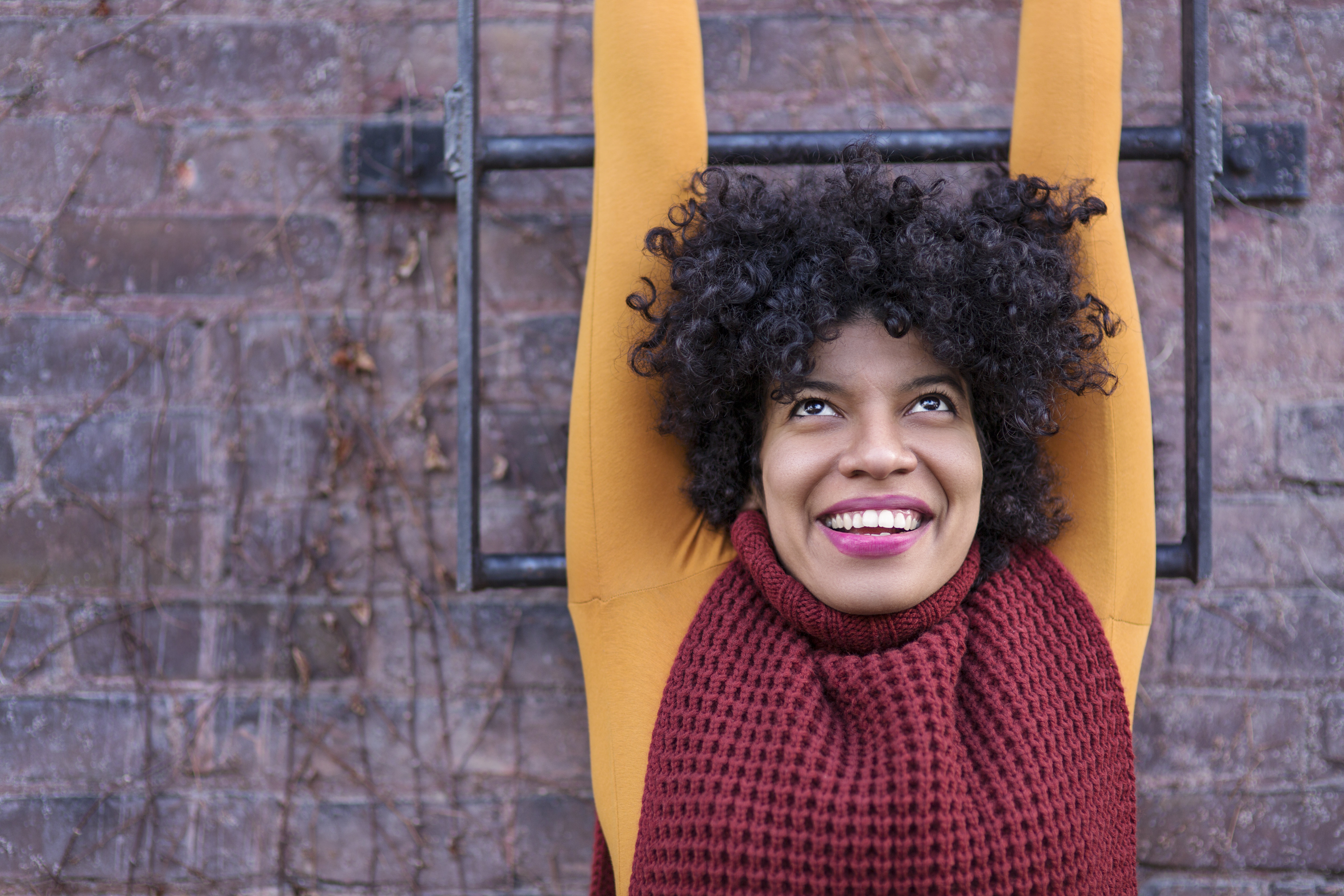 Did you hear the one about the meditator who paid for his coffee with a $20 bill? When he asked for his change, the cashier said, “Oh my friend, change comes from within.” Haaaaaa…ha. OK, so that’s probably not the best joke you’ve ever heard, but I’m willing to bet I got a little smile out of you. It’s alright to laugh, you know. Meditation can definitely be funny, if you’re willing to be part of the punchline.

One of my friends sent me this short article from The New Yorker this past week, and it made me laugh out loud, partly because it’s so well written and partly because it’s so true. Isn’t this what we all experience when we try to meditate? From the serious to the ridiculously mundane, our minds try to get us to pay attention to anything but our breath. Literally any storyline we can create becomes the most interesting thing in the world, and off we go. We follow the thoughts/worries/daydreams to see where they will take us, and tell ourselves that we’re no good at meditation as a result. Can’t even be good at doing “nothing” for 5 minutes, right? We must stink at other things, too. Hmmm…it all sounds so very serious, which when you think about it, is hilarious.

Mindfulness encourages us to be gentle with ourselves (and with each other, for that matter). When we realize that we’re drifting during a meditation, we’re supposed to notice that without judgement (aka, without berating ourselves and giving up), and simply return our focus to the breath. That’s the work of meditation. As one of my favorite yoga teachers likes to say, “When you want to get out of the pose is when it starts working,” which as a side note, must mean that yoga is working pretty well for me. That said, if we’re being gentle with ourselves about how hard it is to do this meditation thing, why can’t we also laugh about it? Going from breathing quietly to envisioning catastrophe in a matter of seconds is a ridiculous creative talent. It’s also a sign of your humanity. None of us is immune to it, but how many of the things you have worried yourself sick over in the past have actually come to fruition? Fairly few, if you actually did the math, which you don’t have to (showoff!), because I already know you can. 😉

Mindfulness isn’t about being pious. It’s about connecting to the stable center within yourself so that you can respond to the world authentically. It sounds so tidy when I say it like that, but it’s usually pretty messy. If it doesn’t involve laughter, then you may want to revisit that center to do some housecleaning. A consistent mindfulness practice will help you see yourself – the good, the “meh,” and the downright silly – and give you the space to intentionally decide what to do with all of it. It’s relaxation, after all. It’s not easy, but it’s also just not that serious.

3 thoughts on “Lighten up”