“No-Fail” Friday: Let it be 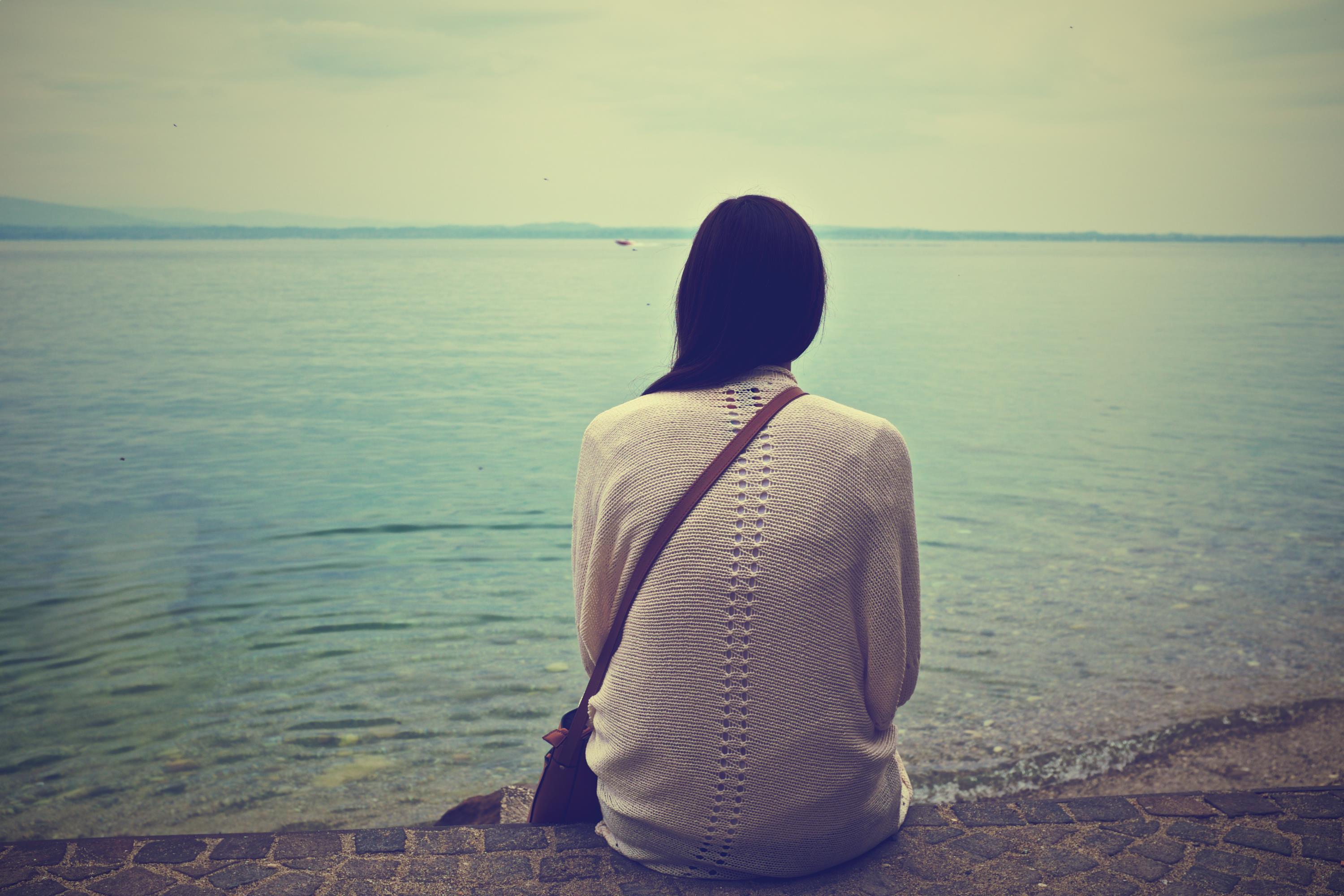 From Elsa to Taylor, we’ve had no shortage of divas telling us to “let it go” and “shake it off” of late. Such a great concept, isn’t it? If you don’t like what you’re feeling, just ditch it. Easier said than done, especially when it comes to emotions. Today we’re drawing our inspiration from a more old-school lyrical source, as well as from Jon Kabat-Zinn, who is widely credited with bringing mindfulness to western audiences through his work as a medical doctor. JKZ is perhaps a bit more realistic about it: “It’s not a matter of letting go – you would if you could. Instead of ‘let it go,’ we should probably say ‘let it be.’” Which brings us to this weekend’s mindfulness challenge.

This week, we have been talking about acceptance, which is the idea in mindfulness of accepting the feelings and thoughts that may arise during your practice, and noticing them without judging yourself for experiencing them, as well as without going with the reflex to immediately push them away. It’s not easy, not even a little bit. Fortunately, mindfulness is about effort, not “results.” It’s about trying, and exploring what happens with that skillful effort, without clinging to the goal of being great at it.

This weekend, as you zoom off to wherever this holiday season may take you, or perhaps as you are in the midst of travel, being somewhere other than your current home base, there’s a good chance something is going to irritate you. Or maybe, being around certain people or places will bring up old memories that you’d prefer to stay in the mental box you’ve tightly packed them in. That’s ok. But because you’ve been practicing mindfulness regularly (ahem), you’re more likely to be attuned to uncomfortable feelings when they arise. So just once this weekend, when you realize something’s making you feel not so great, take a second and sit with that before setting it aside. Notice how taking that moment before responding actually doesn’t kill you. You are capable of handing it. You are strong enough to sit with that feeling and while doing so, making an intentional decision about how to respond. Recognize that your emotions are a part of you, but not all of you. Responding intentionally instead of reacting emotionally is challenging, but it is possible. It is also deeply and truly powerful.

None of us is perfect. We all experience moments of doubt, sadness, frustration, and anger. Be gentle with yourself – and others – in those moments of vulnerability. They will, in time, make you stronger.

“Ring the bells that still can ring; Forget your perfect offering; There is a crack in everything; That’s how the light gets in.”  — Leonard Cohen, “Anthem”